Motor Man and I aren’t big fans of tv. When I’m at home during the day, I never even turn it on.  In the evenings, sometimes Motor Man will “channel surf”, which usually results in him hitting the power off button on the remote.  There just isn’t much that interests us.

But, for the past few weeks, there has been a show that has definitely kept our attention.  It’s on Discovery, and the name of the series is Killing Fields. You may be familiar with it: cold cases are featured as the authorities revisit and attempt to solve them.

The most recent one, Murder Isle, was filmed in our county.  I recall hearing about the woman’s body found in a field just a few miles outside of town in 2004.

I’ve never been a crime drama fan, most likely that stems from losing my sister to domestic violence when I was a teenager.  But there’s just something fascinating to me about forensics.  Killing Fields Murder Isle is especially interesting to us because we see local landmarks and also recognize some of our law enforcement officers/investigators. And, although it’s for a sad reason, it seems to have put our area “on the map”, so to speak.

There have been a few occasions to “meet and greet” the cast recently, and Motor Man and I were able to attend one of those last week.

If you’ve happened to catch any of the shows, you may recognize these folks. This is Investigator Kris Coughlin.  He and Motor Man met several years ago (yes, Motor Man was on his side.) 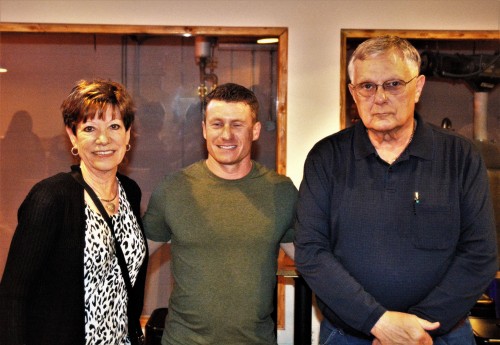 I’d actually spoken with this next gentleman on the phone a few years ago, but we’d never met in person. This is Lt. Tommy Potter. 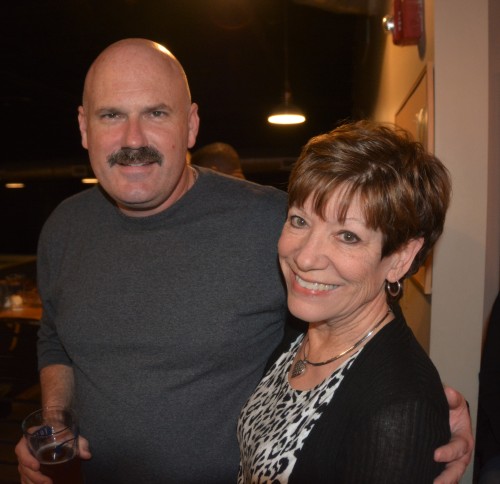 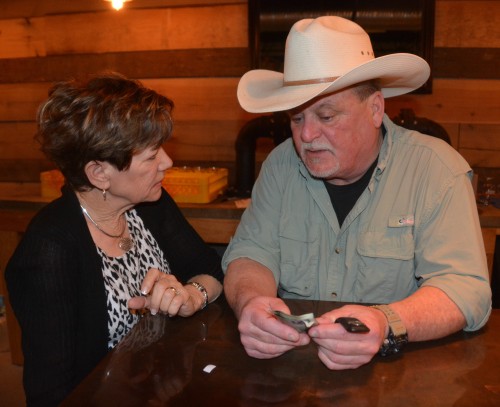 And, last but not least, Investigator Susan Morgan. 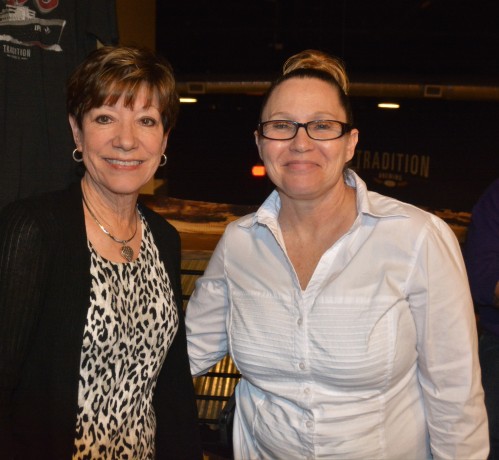 These folks and many others have spent countless hours over the past 14 years attempting to solve this case.  Through this series, we’ve learned that technology involving DNA now is mind-boggling.

I’m told that it’s possible to view this series online, but I haven’t figured out exactly how to do that, perhaps it’s our server…?

The final episode is tomorrow night.  We’re certainly hoping that all the hard work has paid off and that someone is either in custody (or soon will be) for this horrible crime.

Oh, and count Motor Man and me among those who are so thankful for those in law enforcement.