I’m not sure who took these pictures. They just “appeared” on my camera chip. 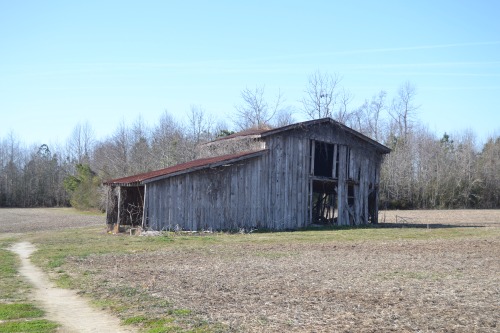 Surely, I wouldn’t be foolish enough to drive down a long lane to photograph an old barn. Even if the barn were visible from the highway and the gate left open….

Linking up to Tricia’s Barn Charm.

Oh, this is gonna be fun. My good friends, Sam (the cat) and Pam (his “mom”) over at One Spoiled Cat tagged Sundae and me recently with a list of questions we’re to answer. We could choose whether one or both of us would answer, and both of us chose to play.

2. What keeps you up at night?
Dianna: worry
Sundae: sitting on my window seat watching the outside world

3. Who would you like to be?
Dianna: I don’t think I’d want to walk in anyone else’s shoes

Sundae: I’m happy being me, too, since I adopted Motor Mommy and Motor Man.

4. What are you wearing now?
Dianna: jeans and a white turtleneck
Sundae: my gorgeous calico fur

5. What scares you?
Dianna: dentist’s visits, sickness, flying
Sundae: loud noises, but not badly enough that I don’t go check them out!

7. The last website you visited:
Dianna: probably These Days Of Mine. I’m always working on a blog post!
Sundae: One Spoiled Cat, of course! I’m in love with Sammy.

10. Tell us something about the person who tagged you!
Dianna:  Pam and I have never met in person, but we e-mail each other several times daily. She is already a great friend, and I can’t wait til we meet in person!
Sundae: Sammy is one handsome kitty, but I hear he’s very shy. We may never meet in person; ours will be an unrequited love, I’m afraid.

Sundae and I are tagging the following friends. We hope you’ll play along, but if you’d rather not, we completely understand!

3. The View Out Here

Looking back through the pictures on my computer, I realized I hadn’t shared this sunset from January 2. (I wish my printed photos were as organized as the digital ones on my computer.)

It was unusual that there were no ducks, geese or swans in the area that day. 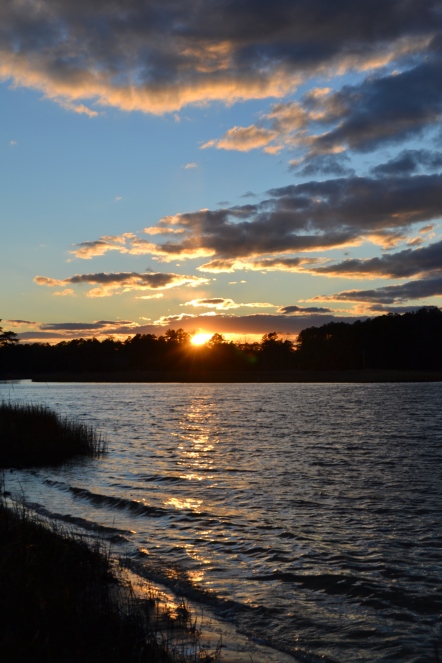 Yes, I had the entire sunset to myself. 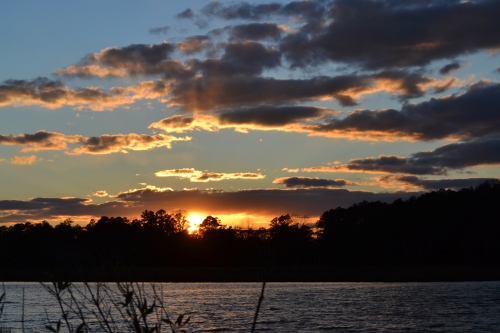 It was a little lonely without them.

Posted in Days at Home, Sunrises/Sunsets

The Many Faces Of A Sunrise

Today, I’m sharing the sunrise from Thursday morning. And although I normally have captions or comments for each picture, today I’m just going to let the photos do the talking. 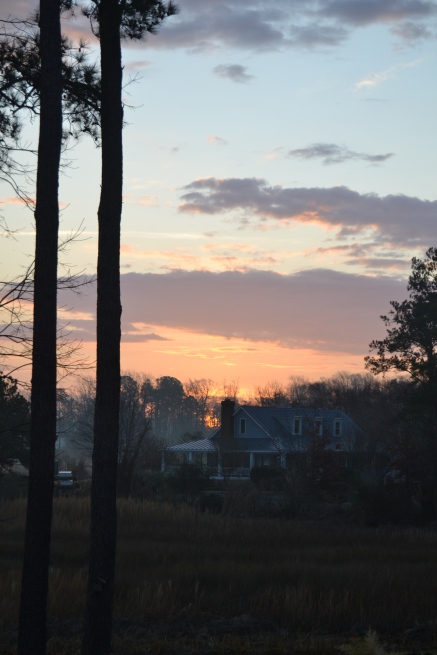 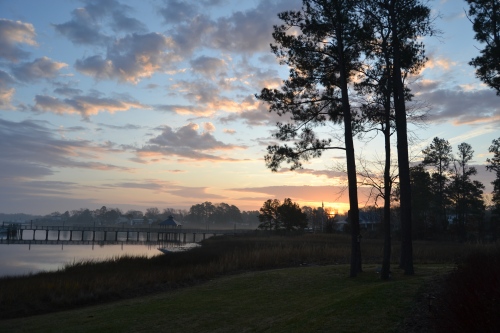 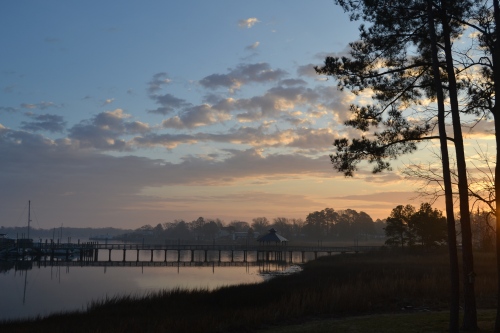 From first picture to last: 15 minutes.

Posted in Days at Home, Sunrises/Sunsets

Yesterday, I happened to drive down a street in town that I’d never been on before. I turned off one of the major thoroughfares in town, but after driving just a short distance, the scenery changed quickly from town to country.

And there I found today’s Friday’s Fences photo.

Linking up to Friday’s Fences. 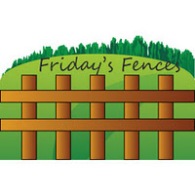 4. Describe a time you saw someone getting picked on.

I witnessed a girl being picked on from the time I started school until I graduated. 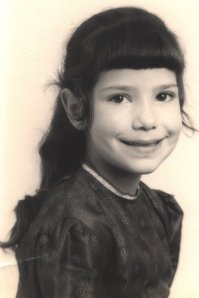 “That girl” had always been very close to her mother and didn’t want to leave her mom to go to school. In the first grade (no kindergarten then), she cried every morning as she boarded the bus.  This earned her the nickname of “cry baby”.  The more the kids teased her, the more she cried. And the more they teased.

As the years went by, she didn’t cry as much. But the kids always seemed to find some reason to tease her. It began on the bus, but quickly spread to the classroom. Some of the bullies were younger than her, so the teasing continued through all of her school years. When she was in high school, one “imaginative” kid even composed a nasty chant, to be sung on the bus. I’m sure the victim, to this day, remembers every ugly word.

For some reason, the taunters were never reprimanded. Perhaps the teachers and bus driver never heard them? Perhaps they didn’t think the issue was important enough to address, even after she and her mom reported it to the school officials?

“That girl” was so fearful of being teased that, if called on in class,  she remained silent, most often knowing the answer. Receiving a poor grade was easier than being made fun of for the way she pronounced a word, or phrased a sentence.

Christmas break and summer vacations were heaven to her. She lived for weekends because she didn’t have to deal with being picked on at school or on the bus.

Thinking back to this time, I can completely understand why those who are bullied are sometimes driven to suicide, or to injuring or killing the ones who make their lives miserable. “That girl” once slammed a school book down on the head of one of the boys. Another time she dug her fingernails into his arm. That only added fuel to the fire.

I’m sure you’ve figured out by now that “that girl” was me.

In the years Motor Man and I have been together, he has taught me to stand up for myself and not to be intimidated.

Oh, if only he’d ridden my school bus…..

Many times, when I’m taking pictures of Bride and Groom Swan, I get a little carried away. And I just keep taking more and more pictures.

Such was the case recently, when I went out around sunset, and both swans were visiting. But,  I didn’t realize, until I uploaded the pictures to the computer, just how much of a show the swans were putting on for me. Everything they did was “in synch”. 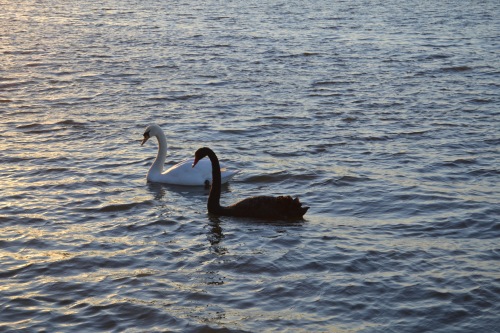 Just what was so interesting underwater? 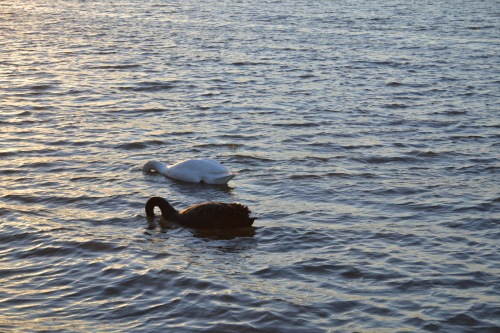 Swimming off into the sunset.

Posted in Days at Home, Sunrises/Sunsets, The Swans