Like (hopefully) the majority of folks, I was taught from an early age that stealing was one of those things we just didn’t do. I was taught that at a very early age. Probably around this age. 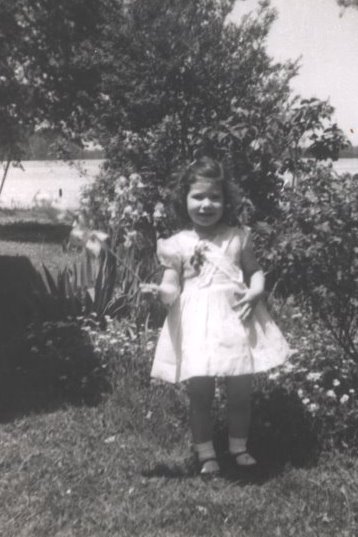 In my hometown of Bacon’s Castle, years ago there were four little country stores. The largest of those was known as The Castle Store.  One day when I was probably two or three, maybe four years old, my mom and I stopped in to do a little shopping.

Since I was never more than a few feet from my mom at any given time, I really can’t imagine how this happened.  But, when we finished our shopping and returned to our car, she realized that I ………………….had stolen a candy bar.

Of course, I don’t recall any of this, but my mom was sure to tell me all about it…..and she did so while I was still very young.

And she said she promptly marched me back into the store to return the candy bar. I don’t recall that either, but I do know that it was the last thing I ever stole.

Now here’s where the story gets a little interesting. My dad died when I was eight months old.  According to my mom, his favorite candy bar was Baby Ruth.

And that’s what I stole. A Baby Ruth candy bar. I would imagine there were tears in her eyes as she escorted me back into that store.