It’s rare that I have a cold, but that was the case last week. Although I slept fairly well during the night, I was awake very early every morning, and headed to the kitchen for a cup of hot tea to ease my throat.

That meant I was able to catch some pre-sunrise skies. I’ve often said that early morning is my favorite time of day, and here are some reasons why.

This first picture was taken October 22. It was well before sunrise, and sometimes those pictures  are the prettiest.

And later….and an egret had arrived in search of breakfast. 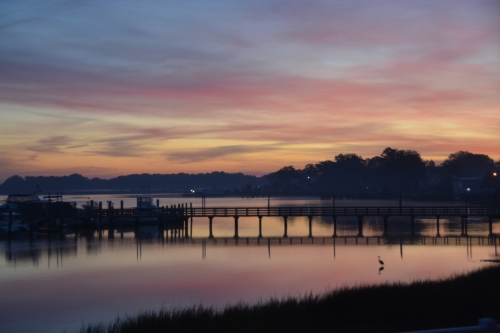 Still later that morning, I took this with my cell phone from the car window as I was leaving home. 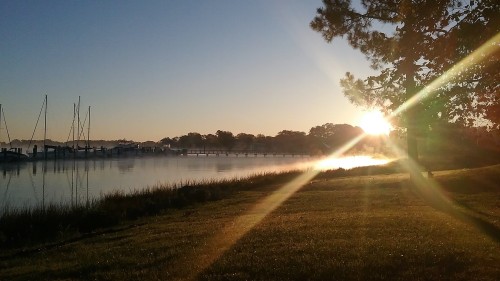 The following morning, I was up – once again – drinking hot tea before daybreak. Add in a little fog for interest. 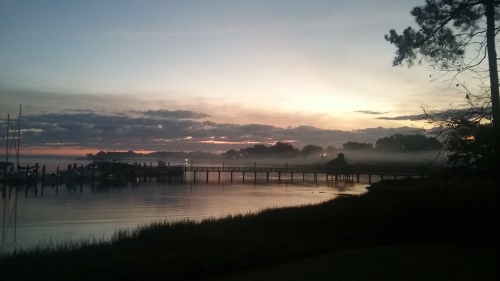 And a few minutes later, when things took on a pink glow. (Pink fog?) 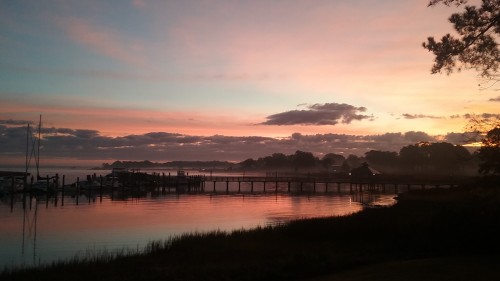 I’m thankful to be feeling better, and able to sleep a little later in the morning. (But….I still don’t mind being awake before the sun if it means catching an interesting photo.)

This entry was posted in Sunrises/Sunsets and tagged october sunrises. Bookmark the permalink.