My late sister, Rose, would have been eighty years old today.

When we’ve lost someone at a young age, whether it’s a family member, a celebrity (Elvis) or a politician (JFK), and then decades pass by, it’s impossible to imagine them the age they would be now.

Her wedding day. She was 19

The year prior to her death, Rose “celebrated” her 30th birthday. She was one of those who DREADED turning 30. It was such a huge deal to her.  But, after her death, I was struck by this fact: she hated turning 30…..but she never made it to 31.

So, among all the bittersweet memories brought about by Rose’s tragic, untimely death, one thing I took from it was to never anguish over another birthday milestone.

Happy Birthday, Rose. As vivacious and full of life as you were, I know you would still be that way at 80.  I so wish you’d had the opportunity to celebrate more milestone birthdays. 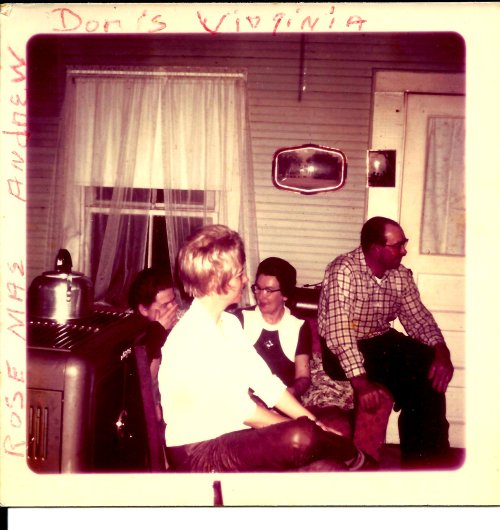 Probably the last photo taken of Rose, just 9 days before her death. To read the story, click on the picture

“Do not regret growing older; it is a privilege denied to many.” (Unknown)