While I’m sure many of you are in the throes of a historic snow storm, we’re expecting a dusting today. Maybe an inch.

Last night, when Motor Man was closing the blinds, he called my attention to the sky. 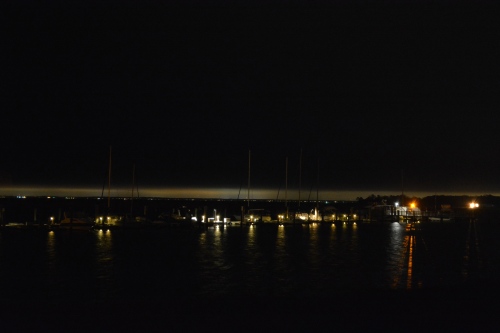 Years ago, my mother pointed out a similar cloud, announced that it was a snow bank, and that we were in for a heavy snow.  I think we had a snowfall of about 12-14 inches later that day.

This next picture was taken just a few minutes ago….certainly no evidence that those clouds constituted a snow bank. 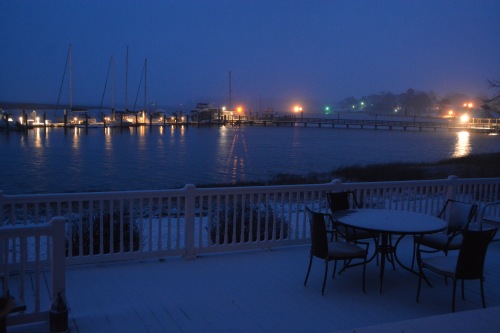